Despite the massive efforts of biomedical scientists worldwide, cancer still ranks as the leading cause of death, with approximately 20 million new cases per year worldwide. One of the major reasons why the advancements made by cancer research do not guarantee complete cures is that the cytotoxic action of several physical and chemical therapeutics agents is frequently hindered by therapy resistance, resulting in disease relapse and, ultimately, patient death.

Today, cancer resistance to therapy is known to be triggered by complex and multifactorial causes, with primary or inherent resistance being exhibited by tumors prior to the first administration of the agent, and acquired resistance being shown by tumors that develop secondary unresponsiveness to therapy after an initial positive response.

One of the factors recently discovered to play a crucial role in drug resistance is the extracellular vesicle (EV)-based communication system, which links tumor cells to the surrounding and distant microenvironment.

EVs are cell-derived membrane-confined particles with different biogenesis and size range carrying a wide array of molecules, such as proteins, DNA and different classes of RNAs. EVs serve as powerful modulators of the molecular, metabolic and biochemical properties of the tumor microenvironment, with relevant consequences on the behavior and phenotype of tumor and cancer cells. In addition, over the last few years, several in vitro, in vivo and clinical studies provided evidence for a EV-mediated transmission of drug-resistance traits from cell to cell in a variety of malignancies, such as breast, prostate, lung and ovarian cancer.

With regard to the pathways activated by EVs in cancer cells undergoing adaptation to therapeutic interventions, it is worth noting that a key role is played by regulatory RNAs (namely, lncRNAs and miRNAs) and drug efflux pumps, but much more still seems to be elucidated. Moreover, exosomes are suspected to promote drug resistance by reprogramming the metabolism of cancer cells and their surrounding stromal cells, with extensive changes in mitochondrial function, bioenergetics, reactive oxygen species (ROS) production and disposal, as well as in genomic stability and epigenetic control of gene expression. In addition, the efficacy of the chimeric antigen receptor (CAR) T-based therapy, which represents a promising way to re-program T cells in vitro to find and destroy cancer cells, has been recently found to be limited by important immune escape mechanisms linked to tumor-derived extracellular vesicles.

Intriguingly, despite the increasing interest in the field of cancer resistance to therapy, the exact molecular mechanisms that are mediated by EVs in neoplasms and malignancies entering a therapy resistant condition are still largely unclear.

In particular, this collection aims at elucidating at the best level the vast array of EV-mediated adaptations occurring in tumor and cancer cells that may lead to therapy resistance, in terms of transcriptional and translational regulation of genes involved in metabolic rewiring, antioxidant protection, cell cycle control, drug uptake/export, apoptotic death etc. In addition, researchers are also invited to provide data and opinions regarding strategies aimed at hijacking EV-controlled cellular communication systems, as well as the intracellular downstream pathways, with particular attention to pharmacological and nutraceutical approaches. 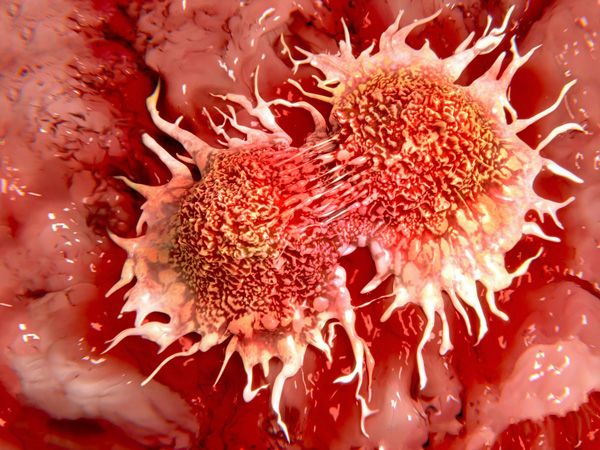